(This post was originally published in my former blog on May 29, 2018)

Recent years have witnessed a rapid growth in the use of mobile devices, enabling people to access the Internet in various contexts. Over 77% of Americans own a smartphone with an increasing trend in terms of the time people spend on their phones. In addition, search is the main functionality to satisfy the users’ information needs. Therefore, mobile search or search via mobile devices is an important task.

What is special in mobile search?

Previously, web search engines played the role of “gateway” to the huge amount of information regularly published throughout the Internet. However, the story changes when it comes to mobile devices. Google Play Store now contains over 3.5 million different apps and users install an average of 35 apps on their mobile phones. Users regularly use half of the apps installed on their phones. As of 2016, Americans on average spend 5 hours per day on mobile devices, with just 8% of it spent on the web browser applications. People spend 72% of their time on the mobile apps that feature their own search functionality. For example, when people want to search for a nearby event, they may open the Facebook app and search for the nearby events in the search box provided by the app. When people want to try out a new restaurant, they may open the Yelp app and search for restaurants with a specific price range or location. Therefore, there exist several “search boxes” in each mobile device.

What is unified mobile search? 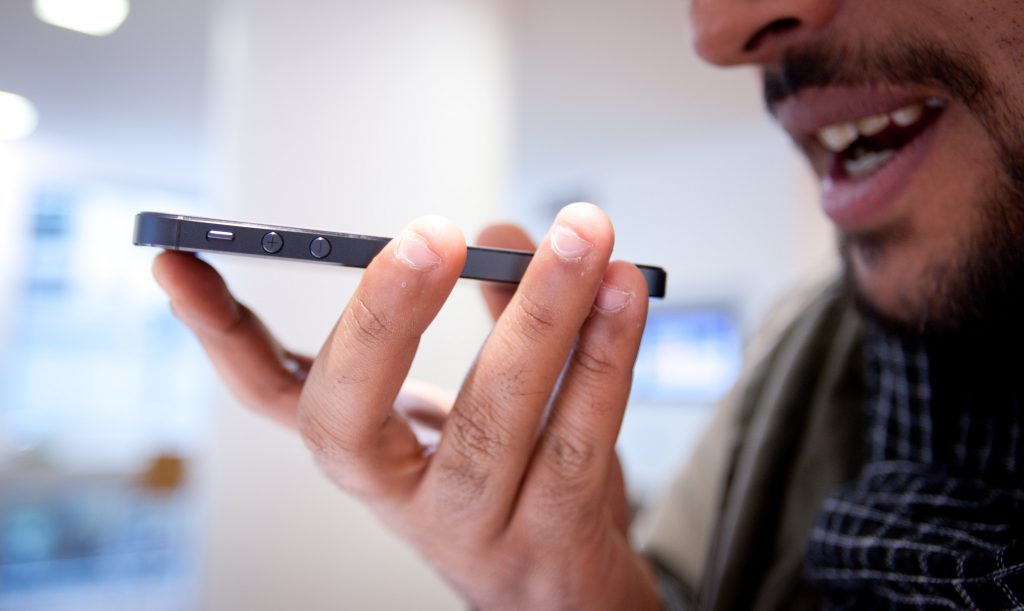 The first steps towards a unified search framework for mobile devices

A team of researchers from Università della Svizzera italiana (USI) and the University of Massachusetts Amherst has recently studied the first steps towards achieving such a unified search framework for mobile devices. In this project, the researchers have analyzed the task via an extensive crowdsourcing study and showed that query features and content vary across apps. This demonstrates the potential feasibility of the task. As the first step towards a unified search framework, they formally define the task of “target apps selection”. The task is to rank the target mobile app(s) in response to a given query. They studied a set of state-of-the-art retrieval models for the task and achieved over 70% MRR (Mean Reciprocal Rank) in different settings using a simple yet effective model, called neural target apps selection (NTAS).

The data gathered for this study through crowdsourcing which contains thousands of search queries is freely accessible here for research purposes.

For more information on the research project, refer to the following recent paper that will be presented at ACM SIGIR 2018.

I organize the CIIR Talk Series, a venue for IR researchers and practitioners to share their recent promising findings.